Vladimir Adrianov: A Perspective of the Russian Federation 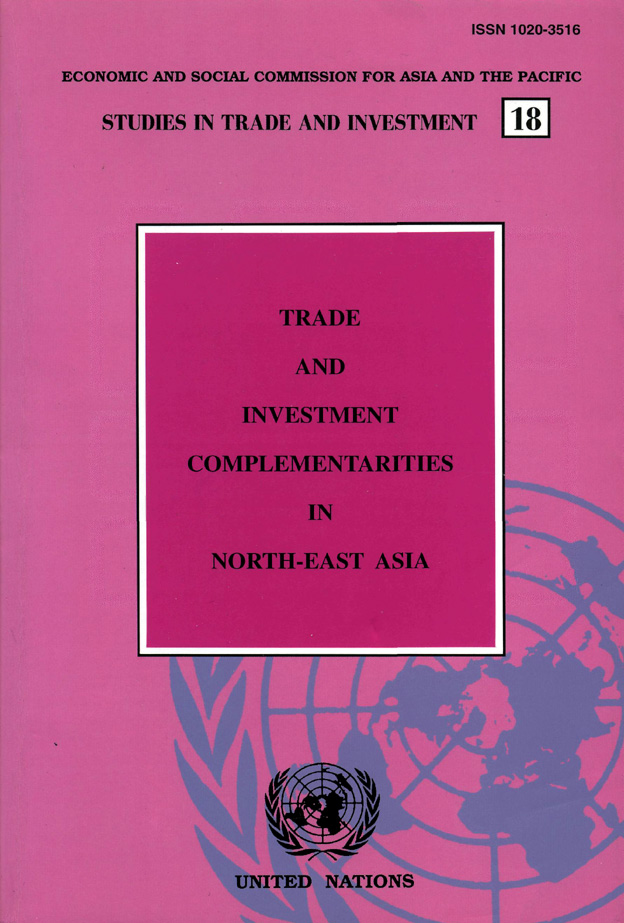 A. Transition to a market economy

In less than three years of market reforms, impressive progress has been achieved in the transition to a market economy. The private sector accounts for more than 50 per cent in both GDP and employment. Over forty million citizens are shareholders in privatised enterprises or investment funds. The command system has been dismantled and the market economy is functioning and major steps undertaken in macroeconomic adjustment.

This process of change has been coupled with political and economic problems, and variations within the executive branch over the pace, sequencing and directions of reform. As a result, progress with financial stabilisation and structural reform has been uneven, and insufficient to halt and reverse output declines. Pressure points of economic policy-making are budget deficits, inter-enterprise arrears and a limited social safety net.